SAVE THE DATE for the Fall Conference — October 29 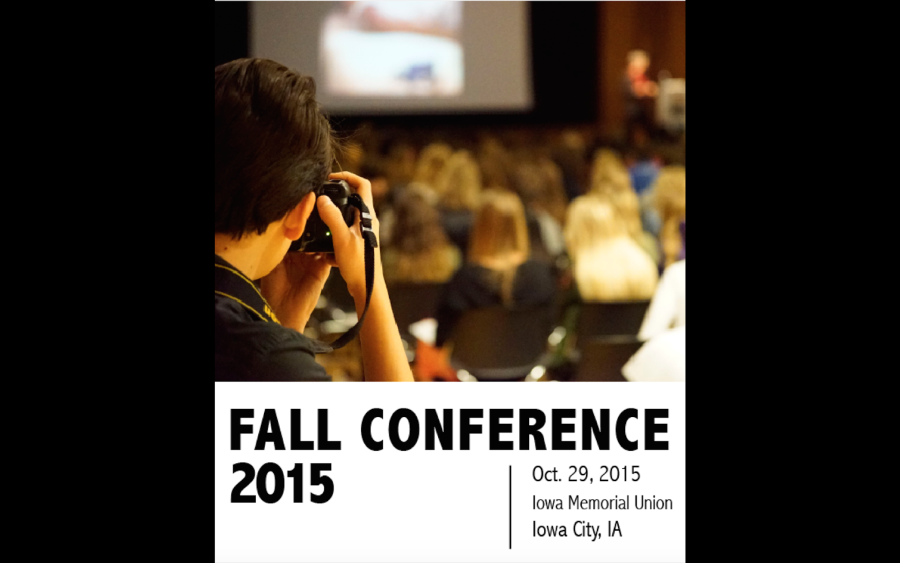 Iowa High School Press Association’s Fall Conference will be held Oct. 29, 2015 in the Memorial Union at The University of Iowa in Iowa City. 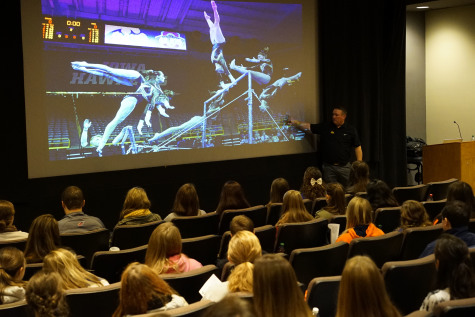