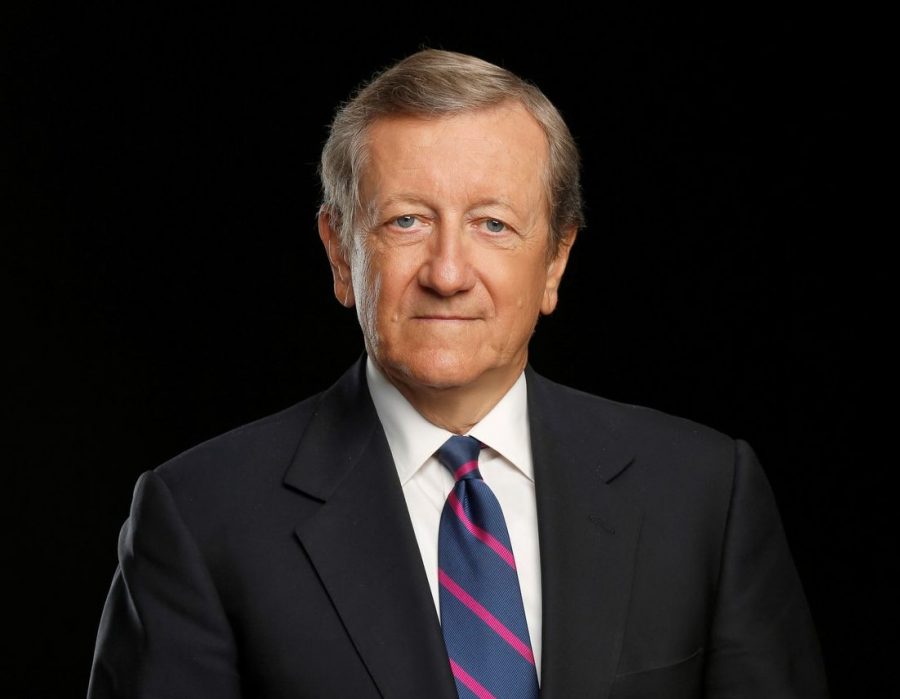 Brian Ross joined the Law & Crime Network in 2018 as Chief Investigative Correspondent, after decades of award-winning work in similar positions at ABC News and NBC News.

Among his more than 75 major awards are 19 Emmys, 6 DuPont awards from Columbia University, 6 George Polk awards, 5 Peabody awards and in 2016, the Harvard University Goldsmith Award for the year’s outstanding investigative report in either print or broadcast.

Ross is also the author of the New York Times best-selling book, The Madoff Chronicles, detailing how Bernard Madoff carried out the largest financial crime in American history.

No stranger to controversy, Ross has earned enemies from the White House to Mafia backrooms to the Vatican. His reporting has exposed government and corporate corruption around the world, and brought justice to victims and the disenfranchised. His work also has helped to change laws, put the guilty behind bars and free the innocent.

While at ABC News, from 1994-2018, Ross’ investigative reports tracked bribery and corruption in Congress; the spread of al Qaeda and ISIS, the failure of the Vatican to investigate sex scandals, the plight of coal miners denied Black Lung benefits, the murder and rape of Peace Corps volunteers.

At NBC News, from 1976-1994, Ross investigated Mafia-controlled labor unions, Colombian cocaine cartels, Russian espionage efforts and phony charities. He was the first broadcast journalist to break the story of the FBI’s investigation of Congress, code-named Abscam.

A graduate of the University of Iowa, Ross began his professional career began in Waterloo, Iowa at KWWL. He moved on to WCKT-TV in Miami and then joined NBC News as a local reporter in Cleveland at WKYC-TV before being promoted to the network as a correspondent.